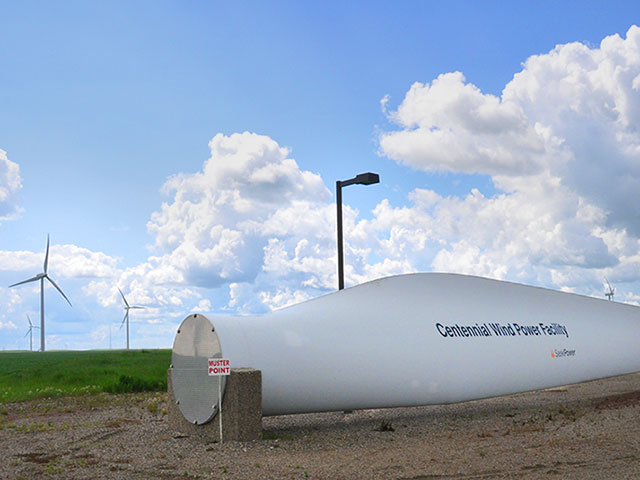 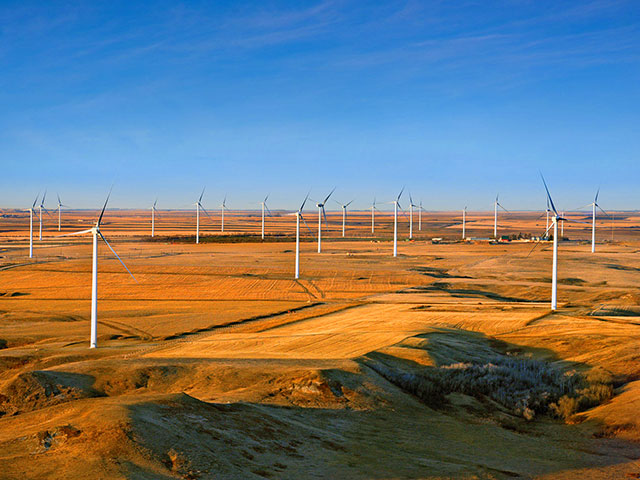 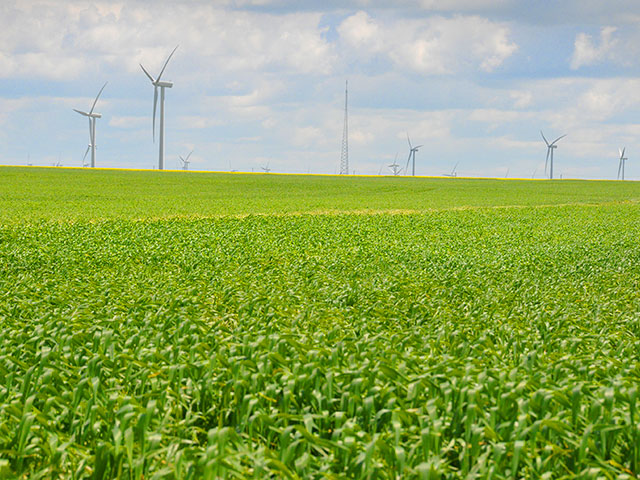 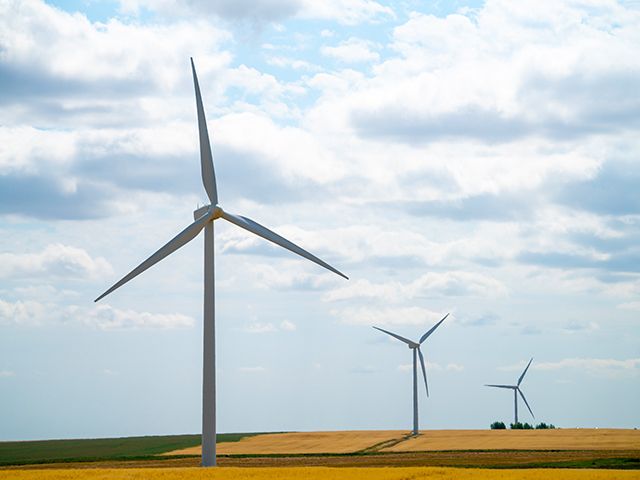 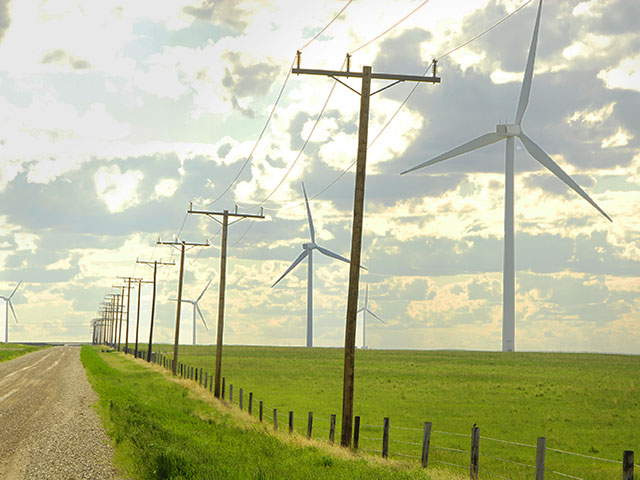 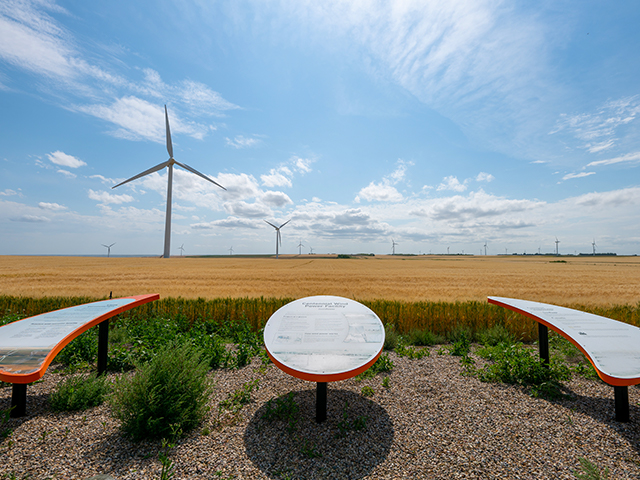 The best place to see the power facility in action is at our point of interest. It’s located on grid road #628 near the northern tip.

For your safety, and out of respect for local landowners, please don’t trespass on private property where the turbines are located.

Watch the video to find out how we power the province using wind.