He has also served as:

Mr. Duncan and his wife Amanda were born, raised and educated in the Weyburn area. They have 2 sons and a daughter. Dustin obtained an undergraduate degree in History from the University of Regina. 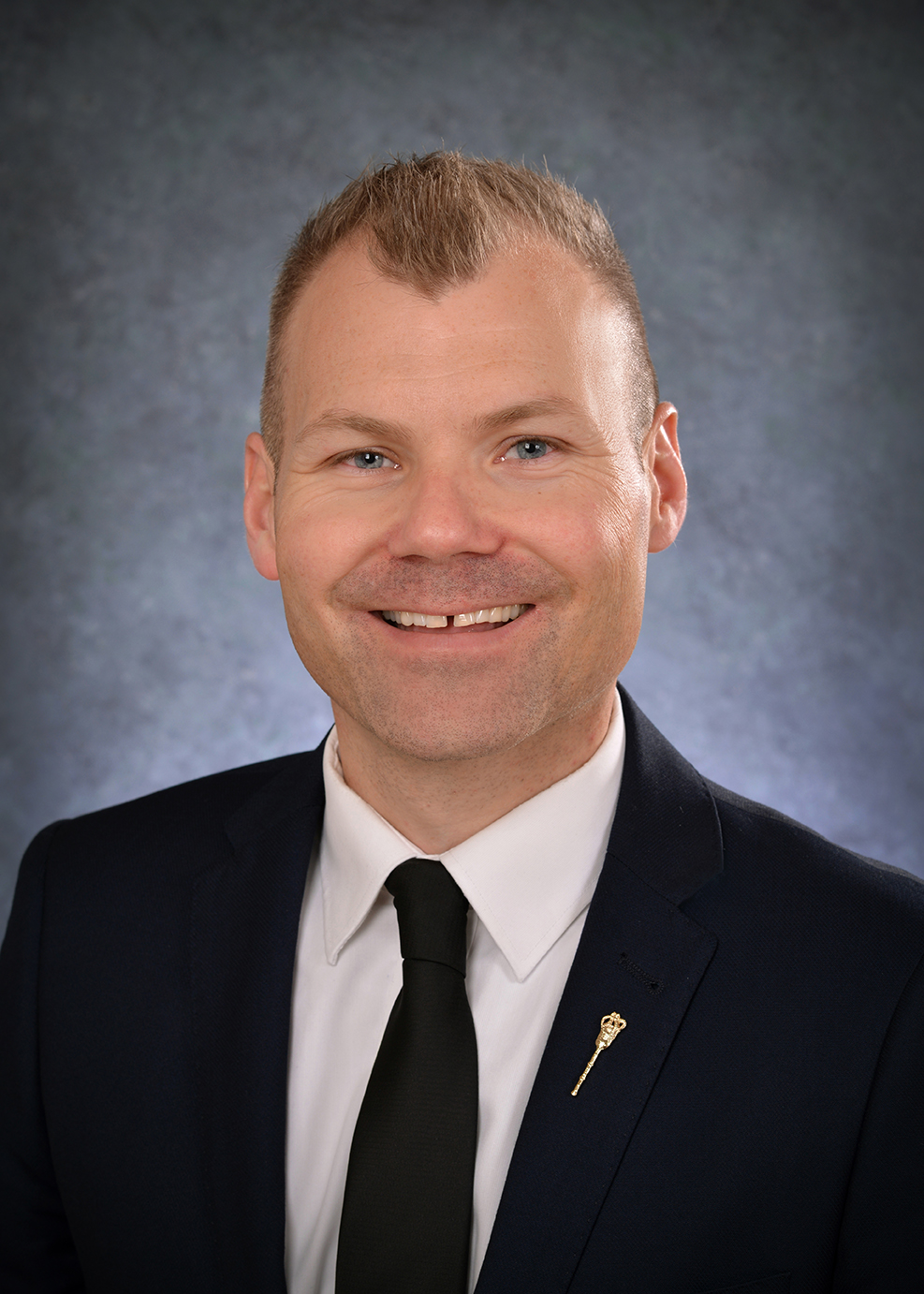