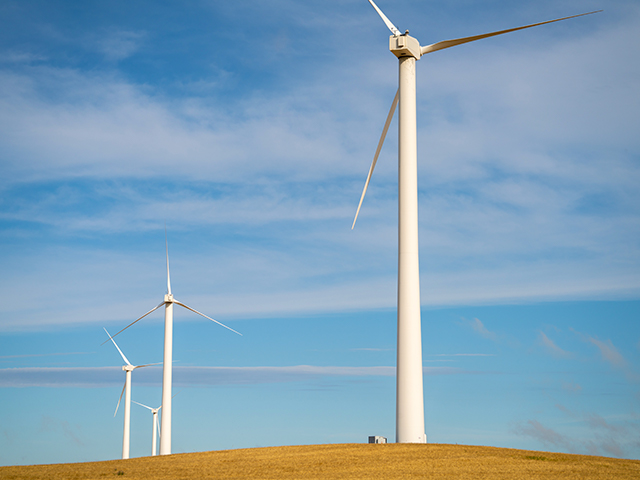 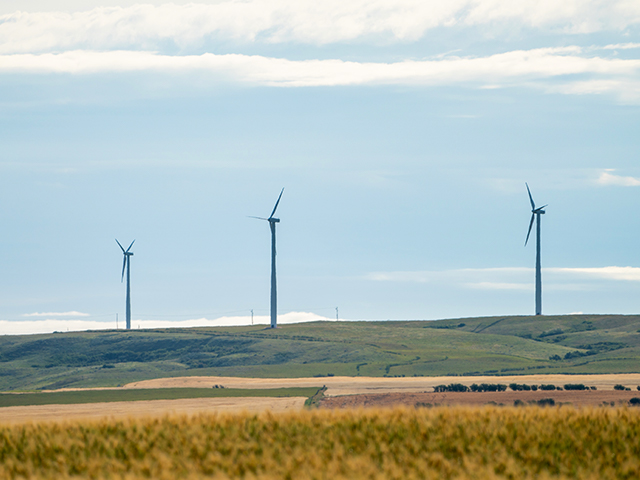 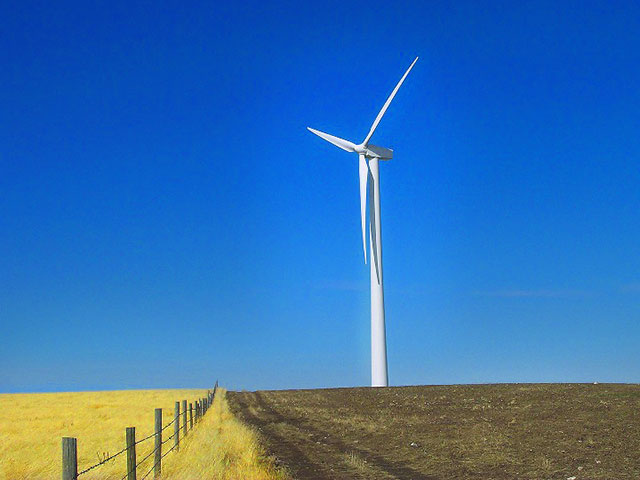 This facility is located about 12 kilometres southwest of Gull Lake.

We chose this location due to wind patterns, how close it was to the grid and road access.

Watch the video to find out how we power the province using wind power.