MySaskPower and the SaskPower App will be unavailable from Saturday, July 31 until Monday, Aug. 2 while we perform maintenance. It's one of the ways we're working to serve you better. 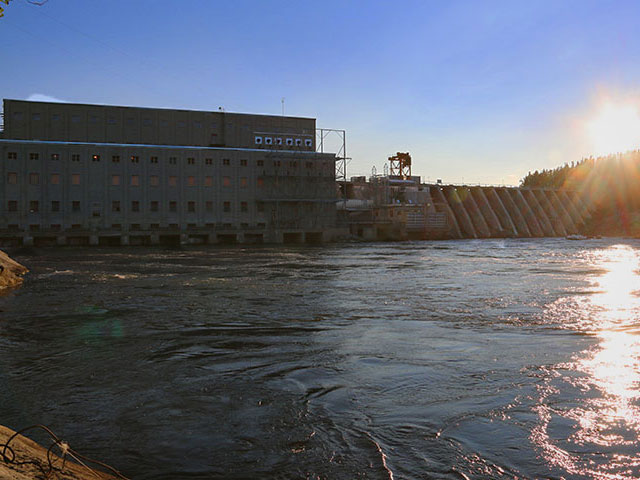 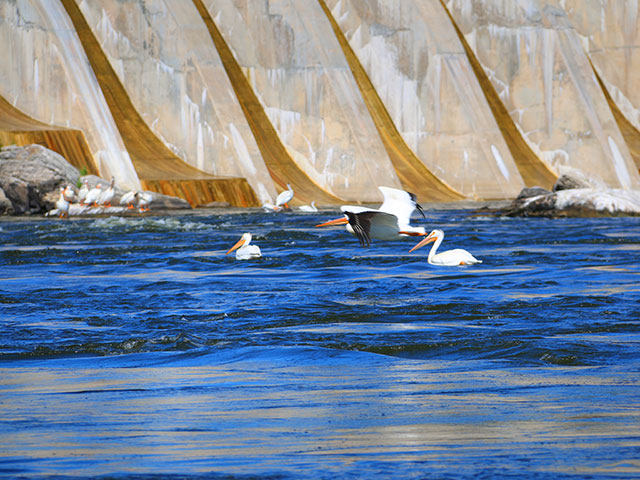 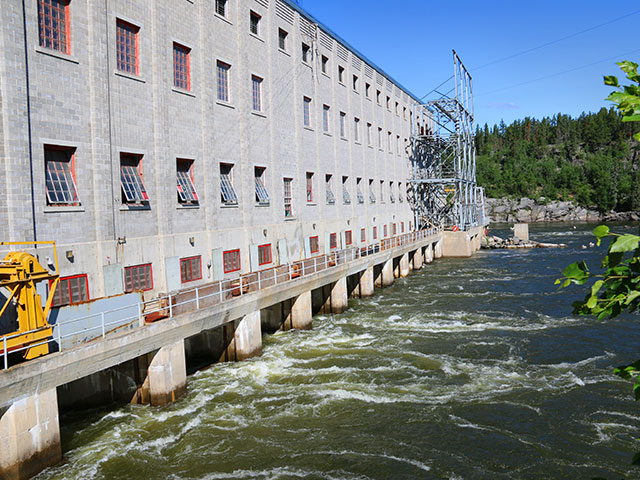 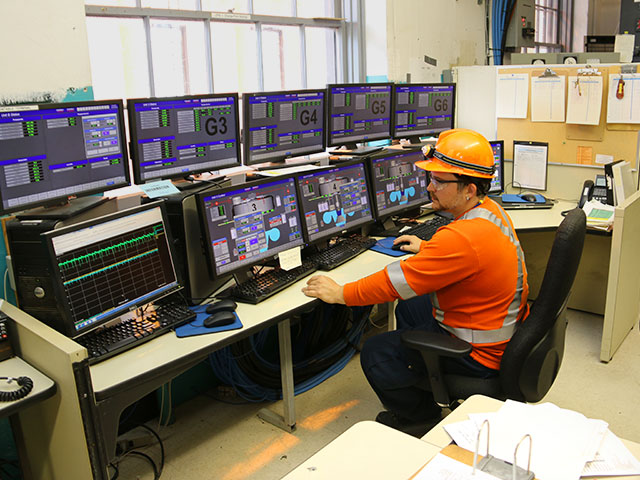 Watch the video to find out how we power the province using hydro.