What do Bats and Wind Turbines Have in Common? 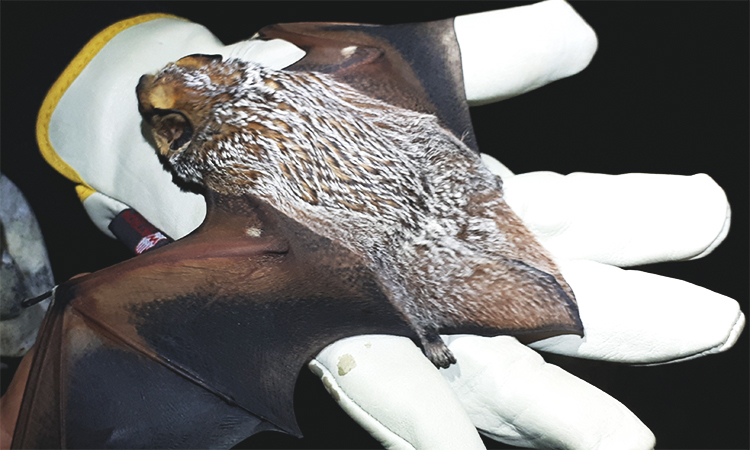 Our future is renewable resources. With that, we want to find a common ground where we can meet our renewable goal and have minimal impact on the wildlife population. Our two-year study on bats’ will help us when choosing future wind farm locations. 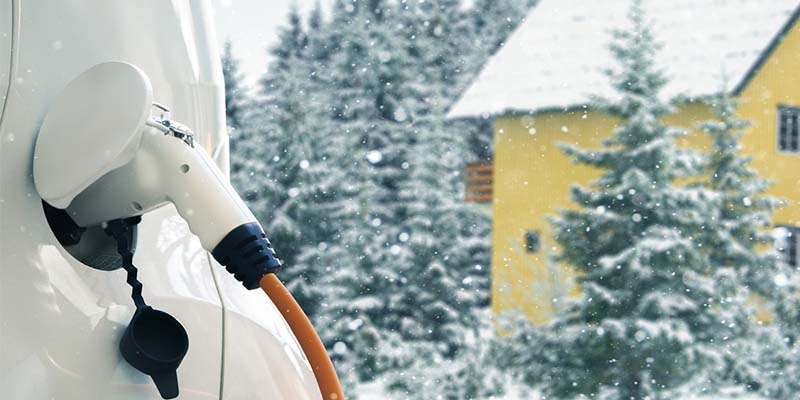 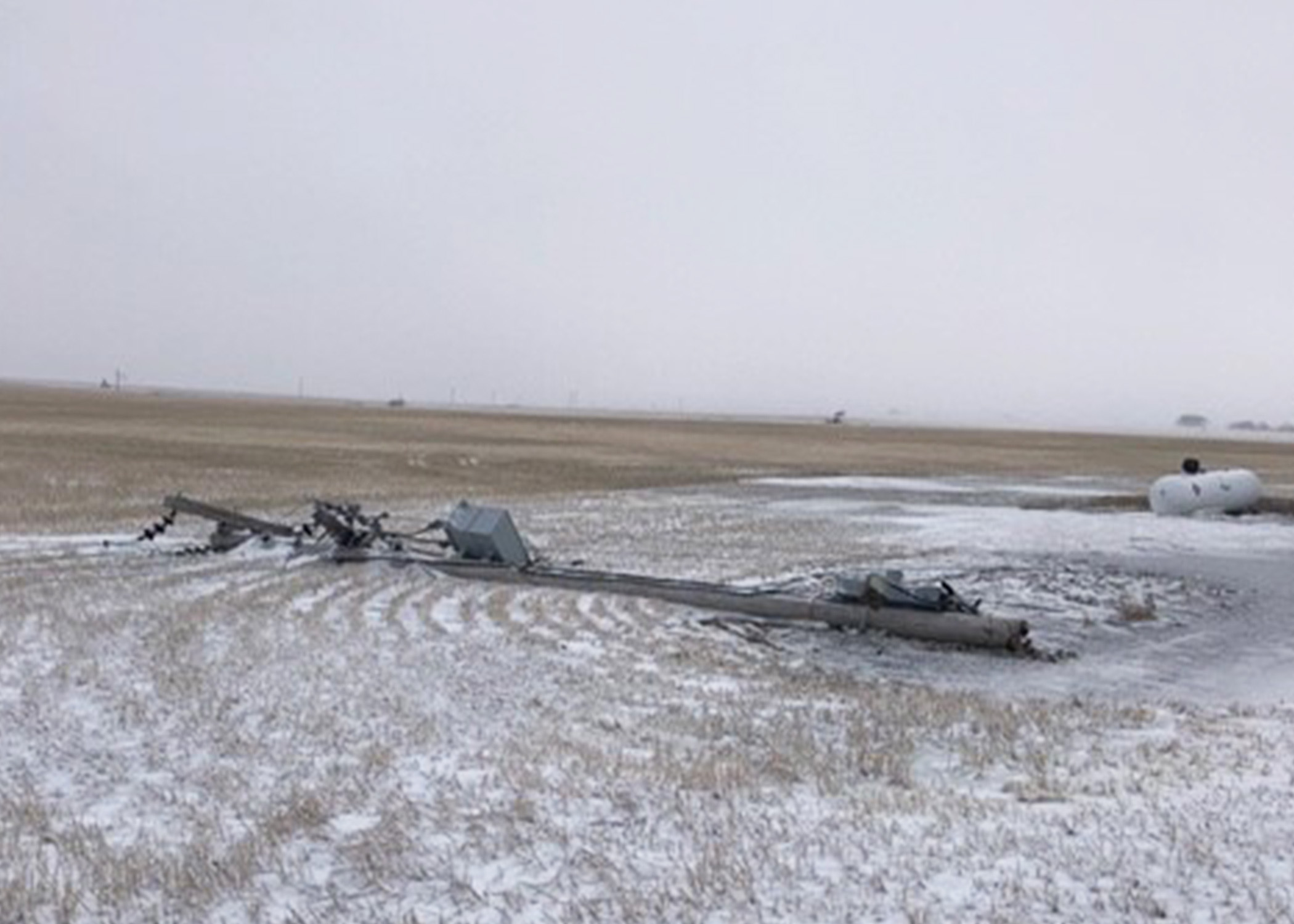