Minister of Labour Relations and Workplace Safety and Minister Responsible for the Saskatchewan Workers’ Compensation Board.

Don Morgan was born, raised and educated in Saskatoon. He graduated from the College of Law, University of Saskatchewan, in 1978 and practiced law in Saskatoon from 1979 to 1988.

Between 1988 and 1992 he was Chair and CEO of the Saskatchewan Legal Aid Commission. He was appointed as Queen's Counsel in 1990. From 1992 until 2007 he practiced law in Saskatoon. Mr. Morgan also served on the Saskatoon Public School Board from 1999 to 2003 including a term as Board Chair.

Mr. Morgan has always been active in his community. He has served as Chair of the Board of the Mendel Art Gallery, and also as a board member on the Mendel Art Gallery Foundation and the Saskatchewan Jazz Festival. In addition, he has volunteered for numerous organizations including: Junior Achievement, the Food Bank, Alzheimer's, the Red Cross and the United Way.

He has been active with the Retinitis Pigmentosa Research Foundation and, was the founding president of the National Ride for Sight campaign, a charity that has raised more than $1 million per year. Mr. Morgan has also participated in the Saskatchewan Association for Community Living's "Adopt-an-MLA Program".

Mr. Morgan was first elected to the Saskatchewan Legislative Assembly in 2003 and was re-elected in the 2007, 2011, 2016 and 2020 provincial elections. Since 2007, Mr. Morgan has held several different cabinet positions. Mr. Morgan has served as Minister of Justice and Attorney General, Minister of Advanced Education, Minister responsible for SaskTel, Minister of Education and Minister of Labour Relations and Workplace Safety. In 2016, he was appointed Deputy Premier and served in the role until 2018.

Mr. Morgan and his wife Sandy reside in the Rosewood neighbourhood of Saskatoon. 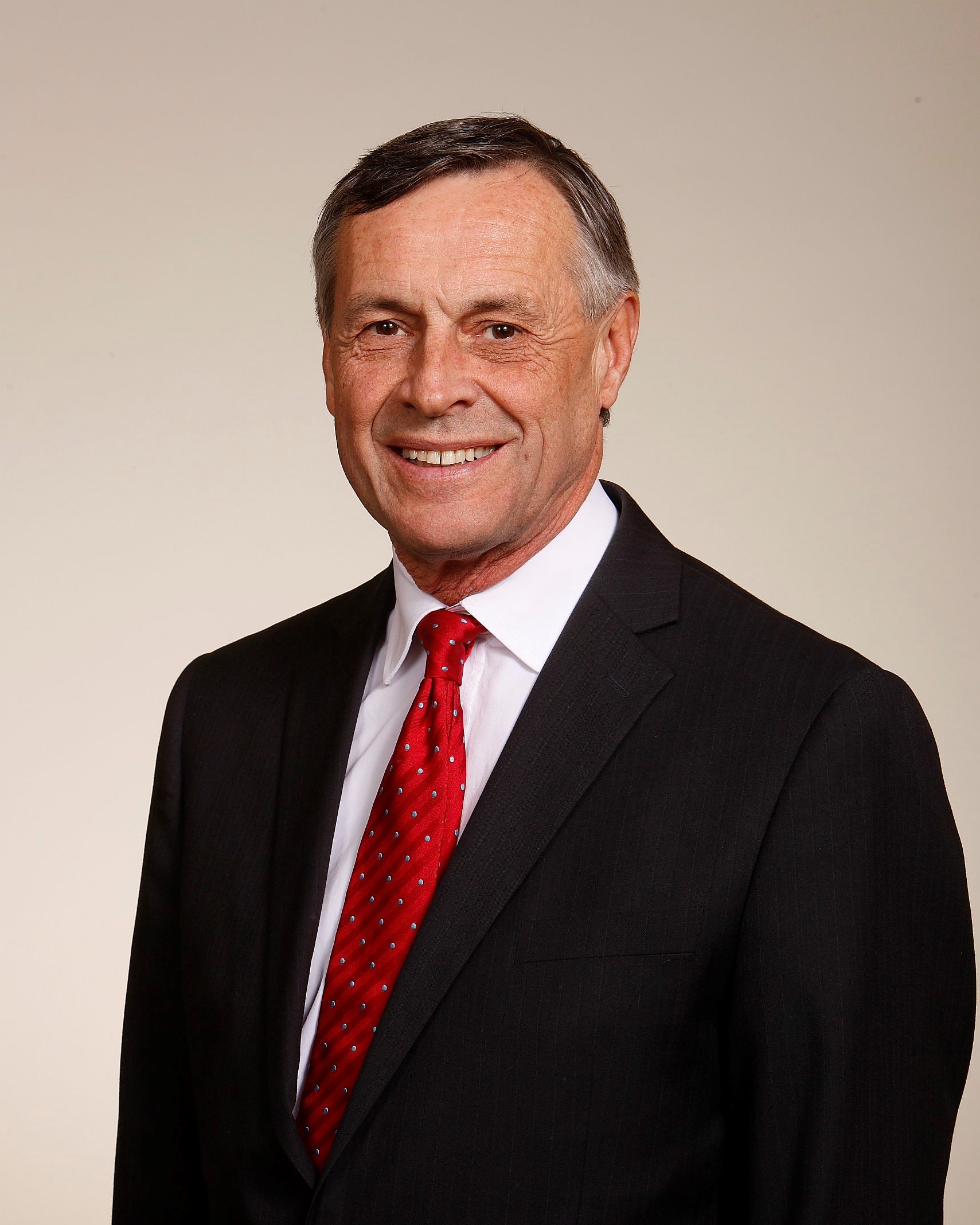