Cherilyn Jolly-Nagel joined the SaskPower Board of Directors in 2017.

Raised on a farm near Mossbank, Saskatchewan, Ms. Jolly-Nagel is a farmer, speaker, director and advocate for global agricultural policy initiatives. She represents the province’s agriculture industry around the world and serves as an international director for the Global Farmer Network. In 2021, she was recognized as one of the Top 50 Most Influential People in Canadian Agriculture.

She holds a Hospitality and Tourism Marketing Diploma from Medicine Hat College and an Agriculture Business Diploma from Olds College. Cherilyn holds an Institute of Corporate Directors Designation (ICD.D). Elected as the first female President of the Western Canadian Wheat Growers Association, Ms. Jolly-Nagel challenged government policies that affected the business of agriculture and is a leader on important issues that impact farmers. Her fresh thinking led her to partner with the team at Utensil.ca, to launch a unique online training program designed to support those who want to strengthen their business relationships with farmers.

Ms. Jolly-Nagel was Mossbank’s first Economic Development Officer. In 2011, she was named one of Saskatchewan’s Most Influential Women by SaskBusiness Magazine. She was chosen by the Mattel toy company to take part in an online mentorship program through the launch of a Farmer Barbie.

She also volunteers her time as a coach for the Moose Jaw Biathlon Club and as a board member for the Mossbank and District Museum. Along with her family, Ms. Jolly-Nagel owns and operates a grain farm near Mossbank. 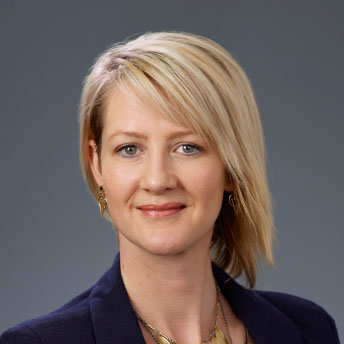