MySaskPower will be unavailable from 10 pm to midnight on Saturday, July 24 while we perform maintenance. It's one of the ways we're working to serve you better.

Chief Bear joined the SaskPower Board of Directors in 2016 as Chair. He is also serving a ninth consecutive term as Chief of the Whitecap Dakota First Nation.

He has a Business Administration Certificate and Honorary Doctor of Laws Degree from the University of Saskatchewan.

Chief Bear was awarded the Commemorative Medal for the Centennial of Saskatchewan in 2005 and the Saskatchewan Order of Merit in 2011. He was the recipient of the Diamond Jubilee Medal in 2012, Canadian Council for Aboriginal Business Lifetime Achievement Award in 2016, and Saskatchewan Junior Achievement Business Hall of Fame Award in 2017. He was appointed to the Order of Canada in the fall of 2020.

Chief Bear was key in developing a self-governing Land Code, which created a business-friendly environment on Whitecap lands, with a land tenure system, commercial infrastructure and a real-property tax law. To date there has been approximately $160 million in capital investment in the community and an unemployment rate reduction from 70 per cent to 5 per cent. 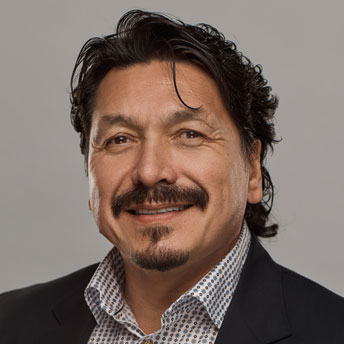