Fred Matheson joined the SaskPower Board of Directors in 2018. He is the owner of Ted Matheson Men’s Wear, a third-generation family business in Prince Albert. Mr. Matheson served as a Prince Albert City Councillor from 2006 to 2009.

Mr. Matheson is a graduate of the University of Saskatchewan and holds an Institute of Corporate Directors Designation (ICD.D). He and his wife, Colette, have two children. 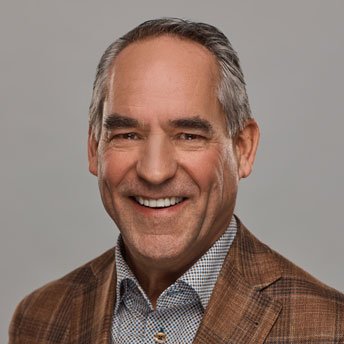