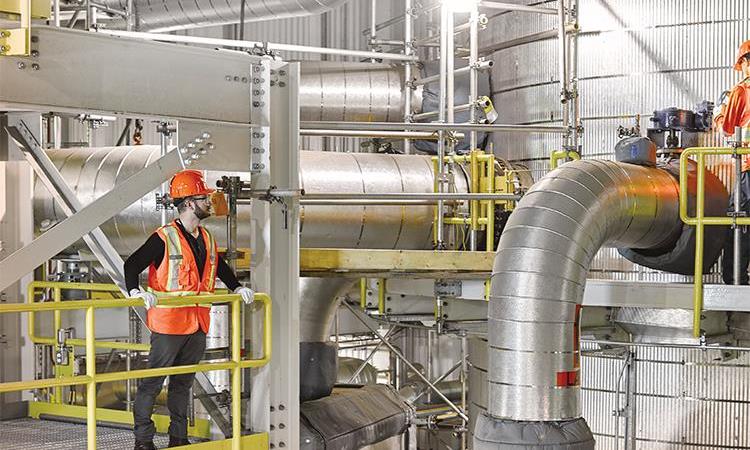 In October, the Carbon Capture and Storage (CCS) facility at Boundary Dam Power Station captured 61,290 tonnes of CO2 and produced 216 tonnes of sulfuric acid from captured sulfur dioxide. The CCS facility was online 87.9 per cent of the month coming offline for 42.7 hours to accommodate an outage at the BD3 power station and 47.6 hours to do maintenance on the CCS plant. The average daily capture rate was 2,043 tonnes per day with a peak one-day capture rate of 2,680 tonnes.

November is an eventful month for the CCS facility. The facility officially captured 3 million tonnes of carbon dioxide since coming online in 2014. Later in the month, the plant will come offline for approximately 18 days to perform regularly scheduled maintenance and cleaning of some process components including the sulfur dioxide reboilers and sections of the carbon dioxide absorber tower. 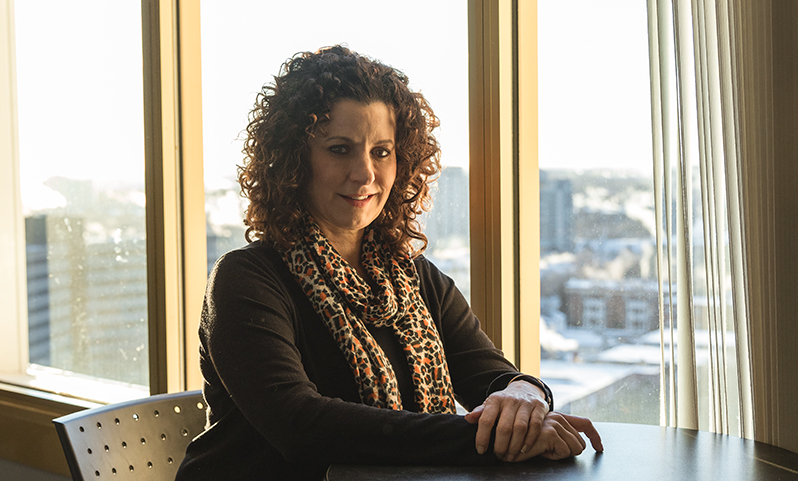 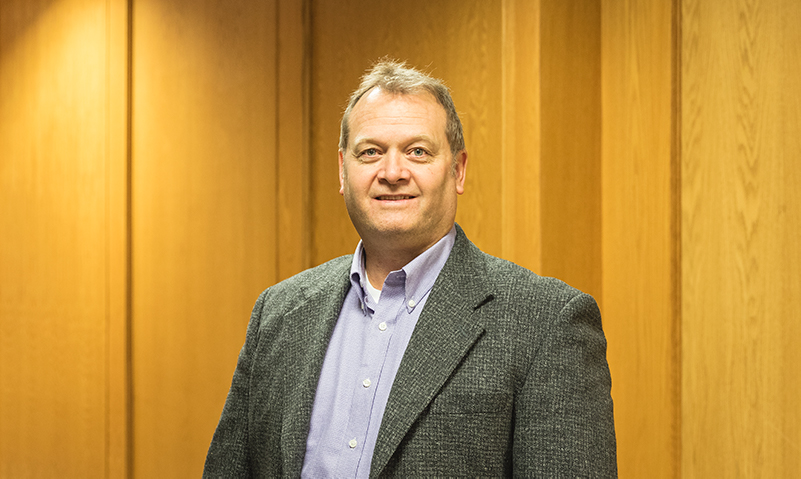